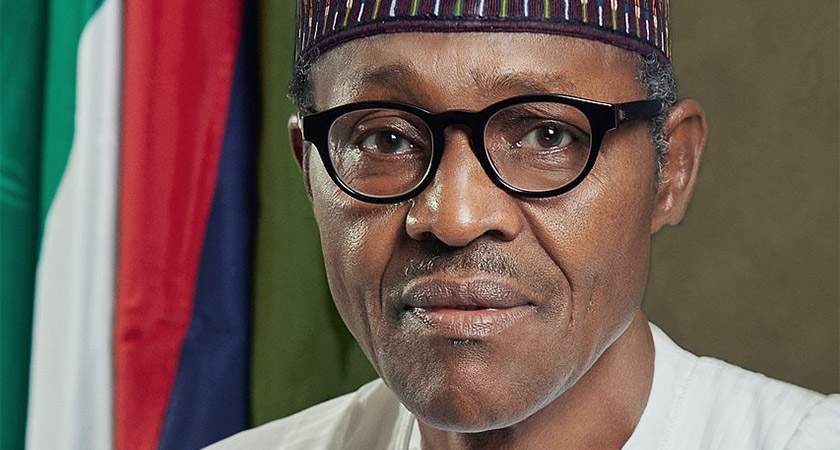 This is the extract of a paper of the same title posted on SSRN (Social Science Research Network), on 25 August, 2015. You can download the full paper (in PDF format) here.

It is necessary to distill some of the economic management lessons from the first three months of President Muhammadu Buhari’s regime and highlight needful reforms. Five issues stand out:

While it is true that a myriad of problems was inherited from the previous regime, the new regime appears to be too preoccupied with internal challenges of government to be able to chart a future policy path for others outside government to plug into. The euphoria that heralded President Muhammadu Buhari’s regime is giving way to rising economic policy uncertainty as the regime is not providing any holistic indication of its fiscal or broader economic policy directions that others outside government can base their planning on. The regime appears to be struggling with the present, finding it hard to contemplate a future for the country, and even harder to engage others about that future.

It is becoming obvious that the regime inherited weak institutions of economic management and would do well to urgently build those institutions now to stand any chance of confronting the myriad of economic problems inherited from 16 years of a democratic deficit in which elected officials largely passed the buck of policy conception to appointees that they failed to hold accountable.

To overcome the weak Presidential and Parliamentary economic engagement, the regime urgently needs to create economic management institutions that will help him and the National Assembly engage more directly on economic issues and generate ideas and policy directives for ministries to implement.

The tasks of budgeting and policy coordination that previous regimes left in the hands of ad-hoc economic management teams are best undertaken from the Presidency.

Finally, the need to build some capacity for economic intelligence cannot be overemphasized.

The regime needs to draw practical clues from effective institutions of economic management in the US.